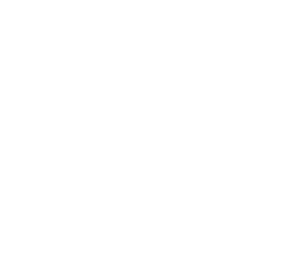 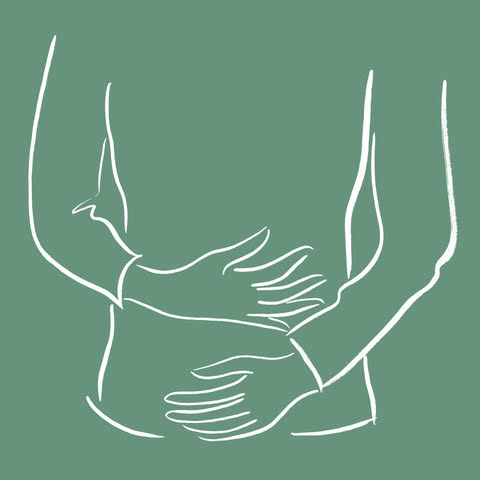 The SIBO connection to IBS

A practical research based intervention for irritable bowel syndrome (IBS).

Most people are aware of irritable bowel syndrome and it’s presentation, however not enough information is shared discussing the root cause of IBS. There are a number of reasons you may experience ongoing digestive disturbances within the IBS bracket, including chronic digestive infections and food sensitivities or allergies, however the most likely one is small intestinal bacterial overgrowth (SIBO). With up to 78% of unexplained IBS being link to SIBO it’s worth digging a little deeper to find out if your digestive discomforts are in fact related to a very treatable over growth of bacteria that causes food intolerance symptoms.

Small intestinal bacterial overgrowth is exactly what it sounds like, an overgrowth of commensal bacteria and archaea that has become over grown and dominant. SIBO is generally present also concomitantly with less diversity of other positive bacterial species. Common offenders in SIBO are gram-negative bacteria Lactobacillus, Streptococcus, Escherichia coli and proteobacteria phyla. The main issue here being that the small intestine is over colonised where it usually has a much lower quantity of bacteria. In the small intestine these species have access to a much higher quantities of readily available fermentable sugars and fibres in food that are still being broken down for absorption.

The bi-product of this bacterial fermentation of sugars and fibres is excess amounts of methane or hydrogen gasses and in less common presentations hydrogen sulphide gas. Gas in the small intestine where the diameter is small causes bloating, cramping, flatulence, diarrhoea, constipation or alternating stool patterns, as well as more systemic symptoms such as fatigue and brain fog. SIBO presentation differ a little from person to person depending on the level of overgrowth, types of bacteria and the type of gasses produced. Small intestinal fungal overgrowth (SIFO) is also common with SIBO especially the methane or constipation dominant subtype now being called intestinal methanogen overgrowth (IMO), as yeast and funguses are opportunists and often thrive when gut immunity and positive bacterial species are suppressed. The Foods that contain sugars and fibres that are easily fermented by these microbes are the FODMAP foods isolated through research done by Monash University.

The presence of SIBO and SIFO further cause issues in the intestinal tract and systemic health such as intestinal hyper-permeability also know by the street name leaky gut, lack of enzyme function at the mucosal level, nutrient deficiencies, systemic inflammation and potentially even liver damage in certain individuals. There are also conditions highlighted in research to be more prevalent in those with SIBO including skin conditions eczema and rosacea, immune related food sensitivities, endometriosis, Lyme’s like disease, fibromyalgia, chronic fatigue syndrome, restless legs and psychological complaints such as anxiety and depression.

How Does SIBO occur?

SIBO occurs due to changes in the digestive environment such as a decrease in gastric acid, pancreatic and bile secretions, due to stress, medications, eating habits and nutritional deficiencies. This change in the PH and environment of the small intestine allows for bacterial trans location and overgrowth. A lack in the normal movement gradient of the small intestine the migratory motor complex (MMC), that moves downwards like an escalator to keep bacteria in the Colon. Food poisoning can cause an autoimmune response to this chemical gradient that requires treatment focused on immune modulation. In addition antibiotic over use and anatomical changes in the small intestine that block the movement of flora downwards have also been isolated as causes of SIBO. Other risk factors for SIBO occurrence include obesity, coeliac disease, endometriosis, diabetes mellitus, chronic pancreatitis, thyroid disease both hypo and hyper presentations, liver disease including cirrhosis, chronic stress, traumatic brain injury and surgical procedures in the lower abdomen.

How is SIBO diagnosed?

SIBO is most reliably diagnosed in the clinical setting by a breath test that detects the levels of hydrogen and methane gasses in the breath measured at timed intervals after drinking solutions of lactulose and glucose sugars. Alternatively a Low FODMAP elimination diet can be used to ascertain if these foods high in fermentable fibres are in fact causing digestive disturbances related to SIBO. This diet is supposed to be used as a testing tool and to decreased symptoms while SIBO is present. It should not be used as a stand alone long-term treatment, as it does not eradicate the SIBO efficiently and cuts out many health-promoting foods.

How is SIBO Treated?

Treatment for SIBO focuses on eliminating the overgrowth of bacteria, archae and potential yeast associated with the condition while also repairing the gut lining, motility, functional digestive secretions and modulation of the gut immune system. The restoration of optimal gut secretions and function is vital in reducing the incidence of recurrence and depending on the associated conditions such as surgical scarring and endometrial lesion these may also need to be addressed with manual therapies. Diagnosis and holistic treatment for SIBO and associated conditions in this framework is best done with the support of a naturopath or integrative doctor with experience in the area.